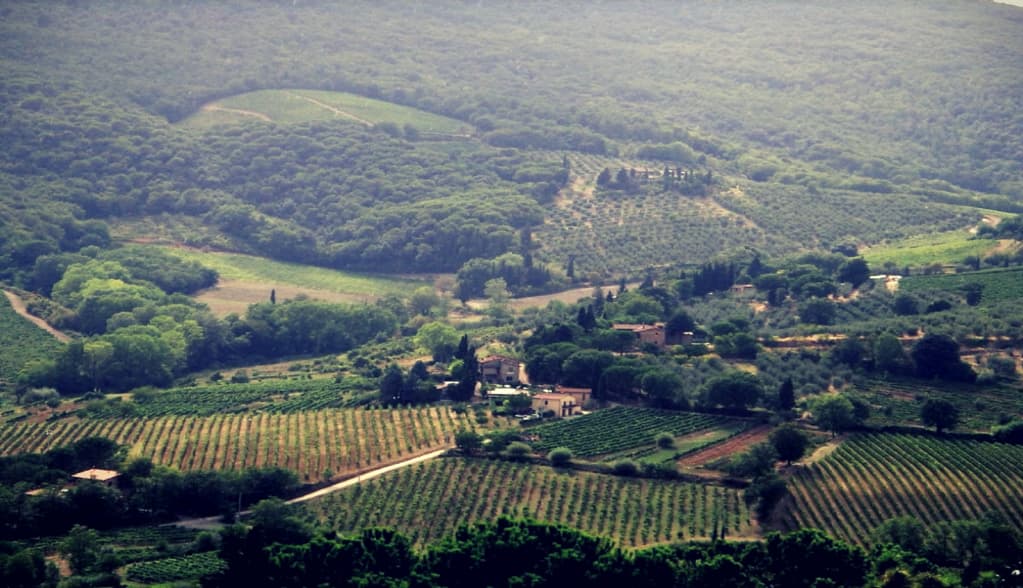 To escape the scorching heat of Florence, Pensione Bencistà recommends you to explore the Chianti region and visit wineries and places of art.

Chianti is a hilly region located in the center of Tuscany, rich in history and culture and famous throughout the world for its wine. The hilly landscape is the postcard of Tuscany, with rows of cypresses and vines full of ripe grapes in the summer at the sides of the small country roads.

Impruneta is the door of Chianti, which is famous for the terracotta, used among others by Brunelleschi for the dome of Santa Maria del Fiore and for being the birthplace of the famous peposo, a dish invented by the fornacini of Impruneta (the workers in charge of cooking bricks in the furnaces) they used to cook the pieces of meat in an earthenware pot with tomato, red wine and lots of pepper and then place it at the mouth of the oven so that it would cook very slowly.

Heading south, it is interesting to visit San Casciano in Val di Pesa, a village inhabited since the time of the Etruscans, of which it is possible to visit the tomb of the archer.

From there you can make a gastronomic stop at the beautiful Fattoria di Corzano e Paterno for a tasting experience of cheeses and wine (the same cheeses that you can taste during summer in the menu of the BenciBar). Next to it, you will find the Bio agriturismo La Ginestra, where you can dive in the pool and savor self-produced foods and natural wines in a tasty lunch with a view of the countryside (reservations are required for both experiences).