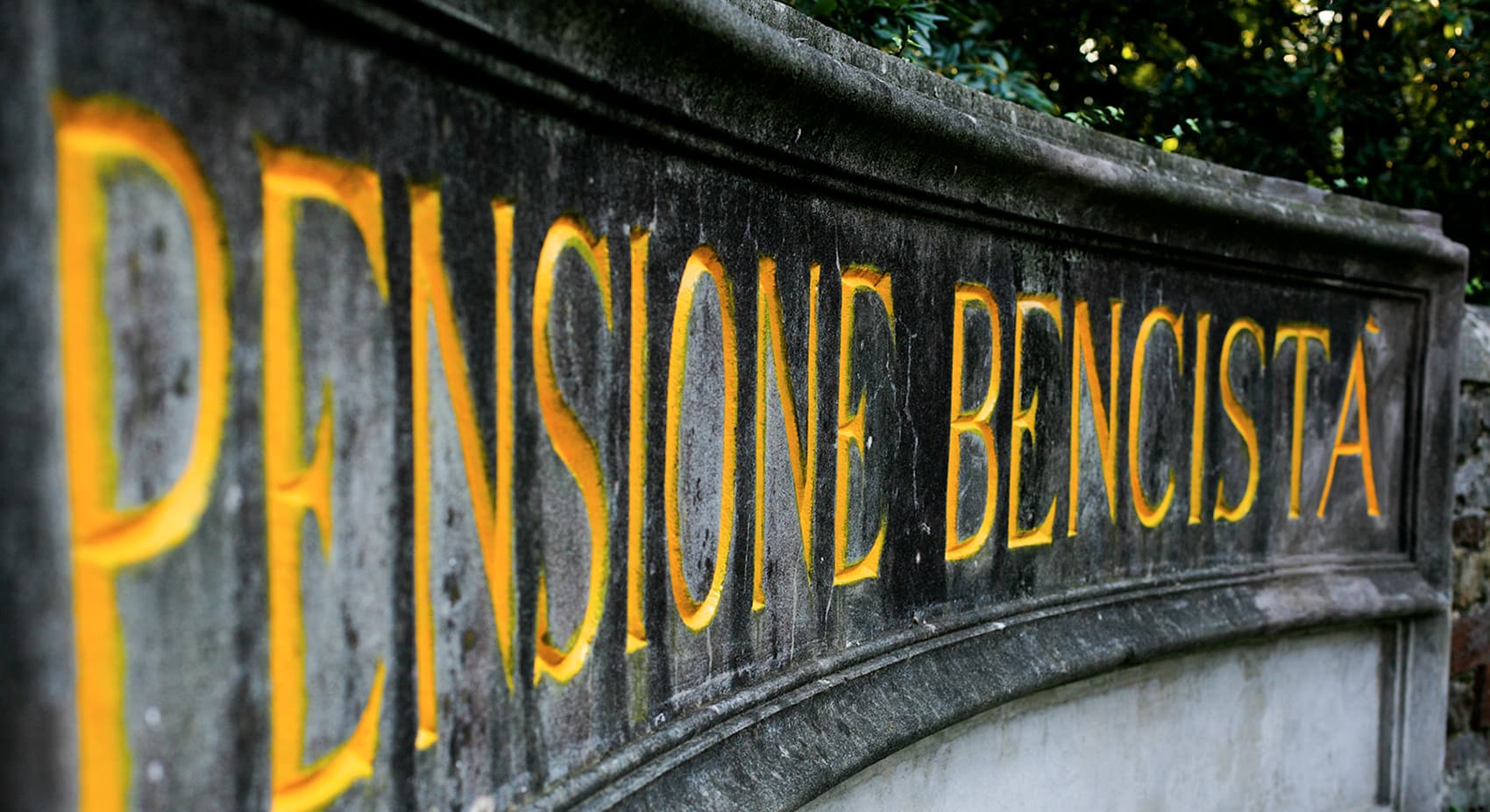 21 Jun Bencistà: the origins of its name

The villa has belonged to illustrious Florentine families

“ The origin of the name of the Pensione Bencistà dates back to the mid-sixteenth century and to understand it, it is necessary to retrace the history of the first owners of the villa. ”

The villa has always belonged to illustrious Florentine families and the first news of the building where the Pensione Bencistà is dates back to the 14th century.
First it was owned by the Valori family. The last owner of this name was Bartolomeo di Filippo Valori known as Baccio, a Florentine citizen of great authority. He was at the service of the Medici first as Papal General Commissioner for Pope Clement VII (born Giulio de ‘Medici) in the siege of Florence in 1529, and then advisor to Duke Alessandro de’ Medici. After the assassination of these by his own cousin, Baccio Valori, feeling the weight of the Medici tyranny, he sided with the exiles, or the opponents of the First Duke, fighting with them in the memorable event of arms of Montemurlo. Cosimo I de ‘Medici did not want to forgive him his infidelity; Baccio Valori was taken prisoner and sentenced to death by beheading on 20th August of the same year.

At his death his possessions were confiscated and his villa, which at the time was called “del Morone” (“of the big Moor”, as a reference to the body of the Valenti), was donated to the bishop Raffaello Minerbetti, faithful to the house of the Medici.
At the entrance to the guesthouse the Minerbetti house emblem is still visible.

At the time the name of the villa changed to Bencistà, literally “place where you feel good“, since the house was surrounded by nature, nestled on the Fiesole hills and sheltered from the winds, with a panoramic view over the whole of Florence.

Bencistà contains in itself history, art, tradition, music.
Those who work there or are familiar with this place have always called it “Benci”. From here the names of the services offered by the pension are born: BenciSpa, BenciBar, as well as the articles on the history of the pension and its anecdotes, Benci’s tales, on the suggestions of the itineraries on Florence and the surroundings, Benci’s tips.